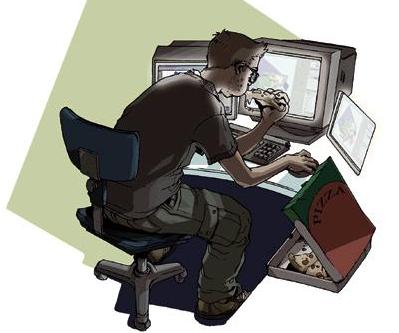 The logic about this day is that September 13th is the 256th day of the year and 256 is very important number for the programmer’s brotherhood. It’s a great idea but I’ve also heard about the 128th day of the year and why not celebrate the 42th day? It’s hardly possible to find a programmer who doesn’t believe in the magical nature of the number 42 🙂

So, today is a holiday and it should be honored.
I congratulate all the colleagues working in the field of Information Technologies and everyone who feels like a programmer on The Programmer’s Day. 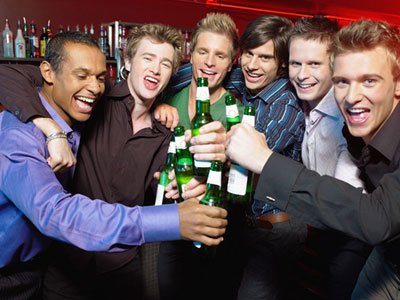 Previous: The role of the Business Analyst – poll results
Next: Managing Padding in Time Estimates